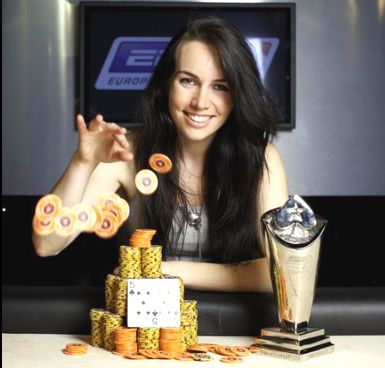 In case you’re not familiar with Ms. Boeree, take a look at her website.

According to her bio, she studied at the University of Manchester, and received a first-class degree in Astrophysics. She’s also a model and TV personality in England, not to mention likes to rock out on her electric guitar. Those are some really unusual combinations of talent.