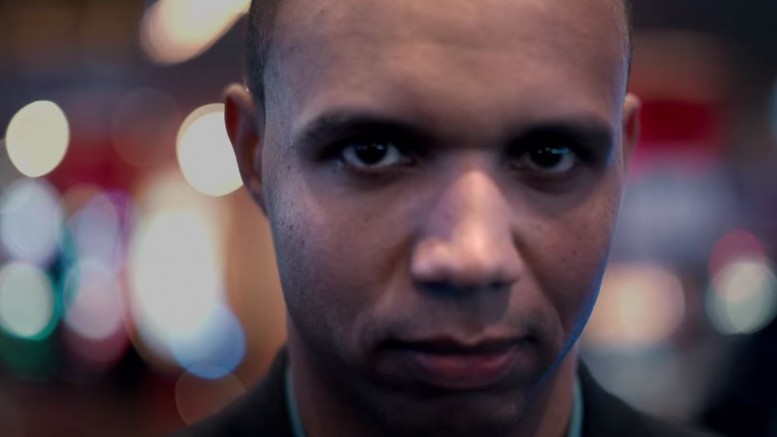 After 4 years of litigation, a New Jersey judge has ruled that Phil Ivy must pay the Borgata Casino $9.6 million, claiming that is the amount that Ivy defrauded Borgata by playing baccarat in 2012. However, the judge ruled that there was no “cheating” by Ivy or his companion, Cheng Yin Sun. Ivy freely admits that Sun used a technique called “edge-sorting” to be able to know in advance what the down card was.

The judge ruled Ivey and Sun did break the rules of New Jersey’s Casino Control Act and thus “breached their contract with Borgata” and must pay the $9.6 million. Interestingly, Borgata also wanted $250,000 for the “comp” they gave to Ivy. However, the judge did not award Borgata with that portion of the lawsuit stating that “Because the ‘comps’ were not tied to an obligation that Ivey win or lose, or do anything in particular except to visit Borgata.”

Ivy’s attorney stated that they will be appealing the decision.

Be the first to comment on "Judge Rules Ivy Must Pay Borgata $9.6M"