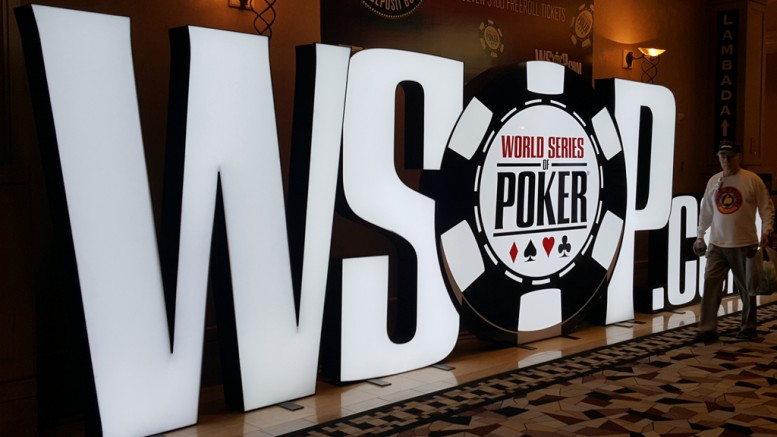 Now that the November 9 has been picked for 2015, it’s time for my 2015 wrap-up. The biggest news was the non-event of Daniel Negreanu almost making it to the main event final table, getting knocked out at 11th. Keep in mind that with 6,420 entries, this is an amazing accomplishment. I’m sure WSOP and ESPN were crossing their fingers, hoping that he would make the November 9.

Another non-poker event was the rain delay on Monday, July 6th which forced the WSOP to have to move 23 tables because the roof was leaking water. This is just another indication that the Rio is in need of an upgrade, especially the rooms there.

Speaking of Rio’s problems, Caesars Entertainment Corp., the parent company of the WSOP, just got some bad news regarding their chapter 11 filing by a judge. It has been ruled that the “trick,” I mean legal maneuver that was used to move assets around to other subsidiaries might not fly. If so, the assets owned by the other companies might be up for grabs by the creditors. Does this mean somebody could snatch up the WSOP? I don’t know the answer, but it’s a little scary. Caesars will probably fight to the death to keep the WSOP. Now that’s entertainment. 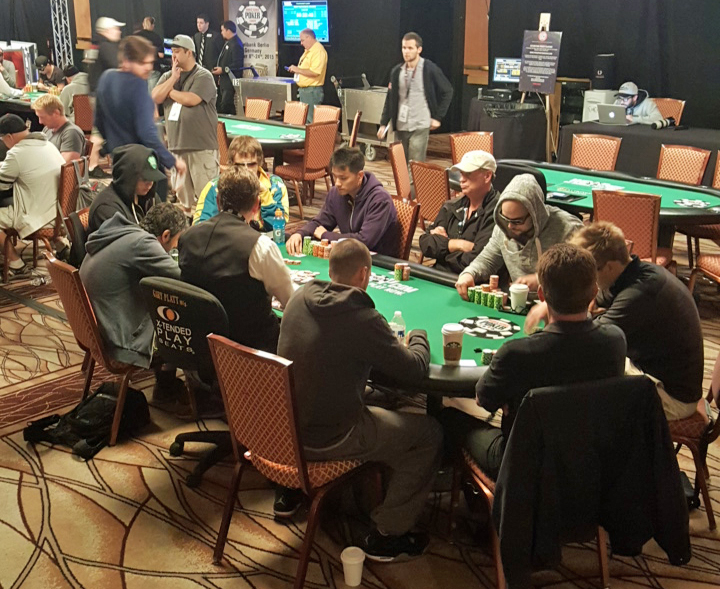 There were some complaints from participants about the payout structure but that’s nothing new. You can’t please all the people, all the time. Or even some of them, apparently.

So with the legal problems, will the WSOP still be around in 2016. Yes. Even in the unlikely case of some other company taking it over, they won’t want to lose any money by closing it down even for one year. How long will the WSOP continue to exist? Over/under on 2020?