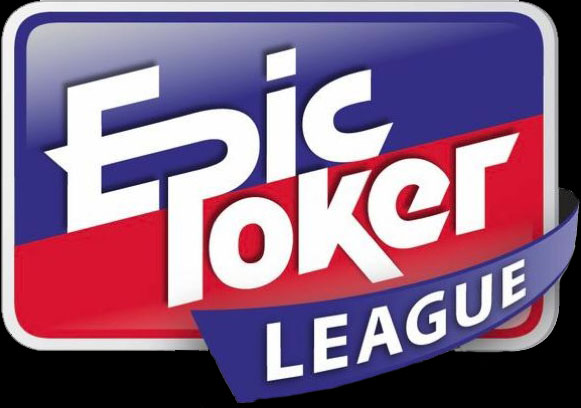 The Epic Poker League, which was started as a exclusionary professional poker league similar to the PGA tour for professional golfers, has filed for chapter 11 bankruptcy in order to hold off its creditors and to try to re-organize to have a chance at re-booting.

The rest of the season may have to be canceled but a final decision apparently has not been made and might depend on if a larger company or organization will come in to rescue the money strapped league.

Be the first to comment on "Epic Poker Files for Bankruptcy"