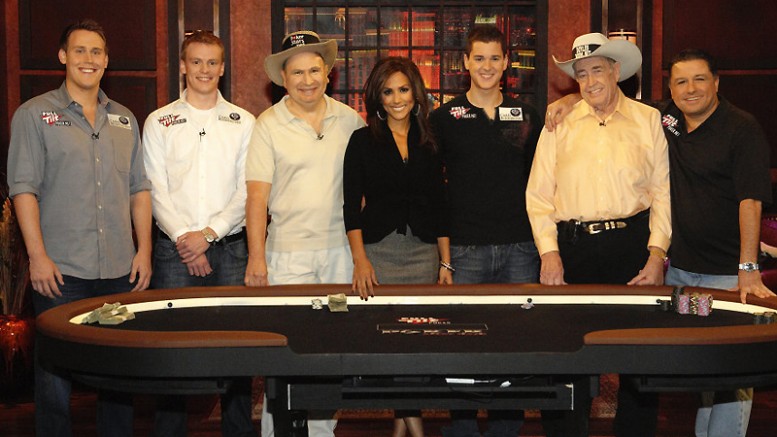 The popular TV show “Poker After Dark” will be returning to NBC Sports Network starting on March 5, 2012. They will air the episodes that were taped in December 2010 and will continue for 5 weeks.  The DOJ crackdown on the online poker sites have had a big affect on many of the TV shows that were sponsored by many of these poker sites. The same production company also produces the NBC National Heads-Up Championship, which will also not return this year.

Be the first to comment on "Poker After Dark Returns"