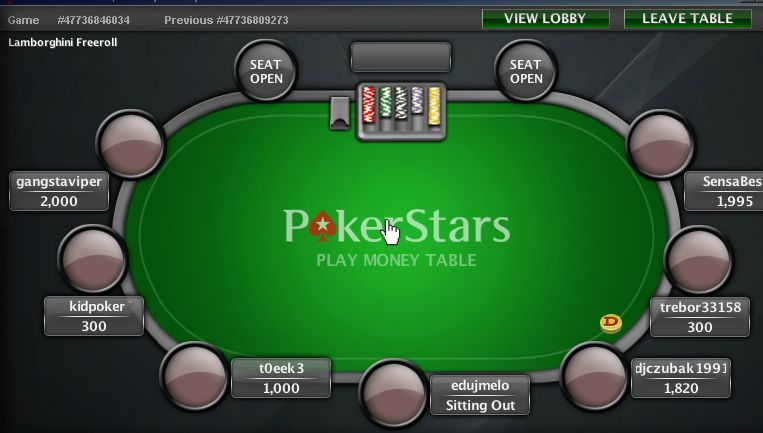 Nevada Governor Brian Sandoval has signed AB114 into law making it legal to play online poker in Nevada. After the DOJ issued a letter in 2011 stating that the federal Wire Act of 1961 only applies to sports betting, states like Nevada and New Jersey has been contemplating making online poker legal in their states.

The Nevada law authorizes private companies to operate online gambling sites in Nevada after they pay the state a fee. Certain companies that have been operating illegal online gambling companies will be barred from participation for five years, after which they can apply for a license.

Be the first to comment on "Nevada Legalizes Online Poker"