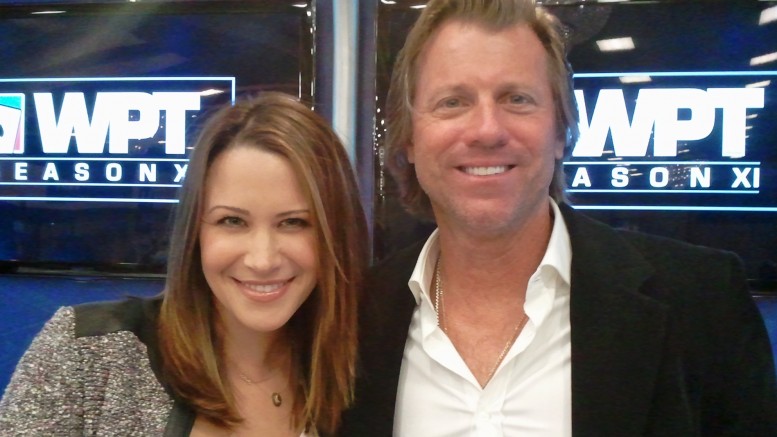 The 2013 LAPC main event is well underway and the WPT crew is at Commerce Casino taping their show for season 11. One day 1, host Mike Sexton gave a great speech about the late Dr. Jerry Buss and how he enjoyed his life and poker. It was touching and I agreed with everything he said about Dr. Buss, the late Lakers owner and poker player. 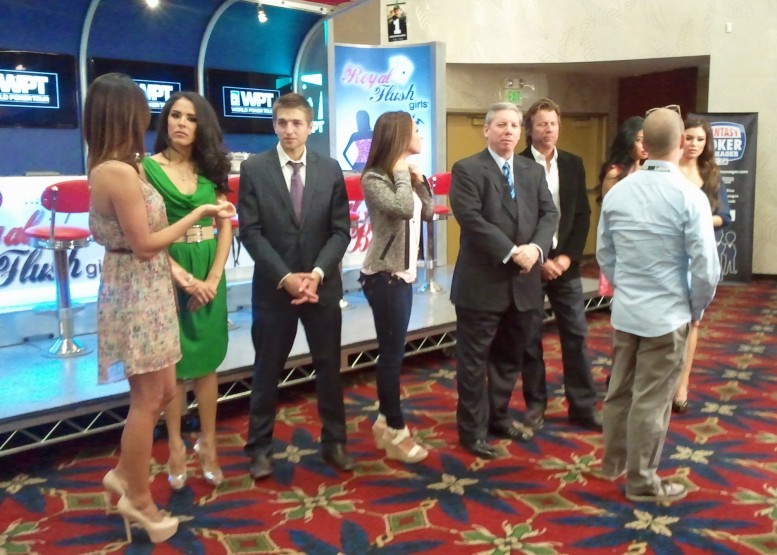 During one of the breaks on day 1, I got a picture of hosts Kimberly Lansing and Vince Van Patten. Kimberly looks even better in person than on TV, if that’s even possible. As for Vince, my mom told me if you don’t have anything nice to say, don’t say anything.

On day 2, Scott Seiver was at my table making it very hard to do anything tricky. I just played straight poker and watched the big boys do their moves. Scott had one big knockout with AK against QQ and accumulated a lot of chips. Scott + Big Stack = Problems for the rest of the table.

Bryan Devenshire and David “The Dragon” Pham were at my table on Day 3. David had AK against QQ and flopped a King, but the Queen fell on the turn to knock him out. The TV cameras were on that hand so maybe it will make it to the broadcast.

As we got closer to cashing on day 3, I was out with AQ against QQ. Not a good spot to be in and even though I flopped a flush draw, I did not improve and went out with a whimper.

This was my first LAPC main event and I really enjoyed the experience. Playing with many of the top notch players was fun and with any luck, I will be back next year. 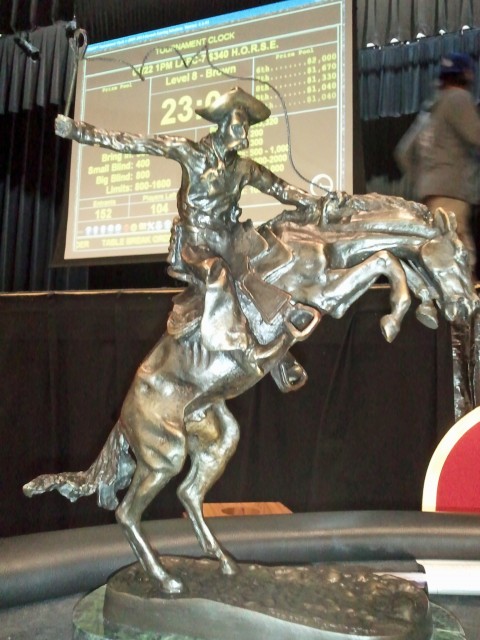